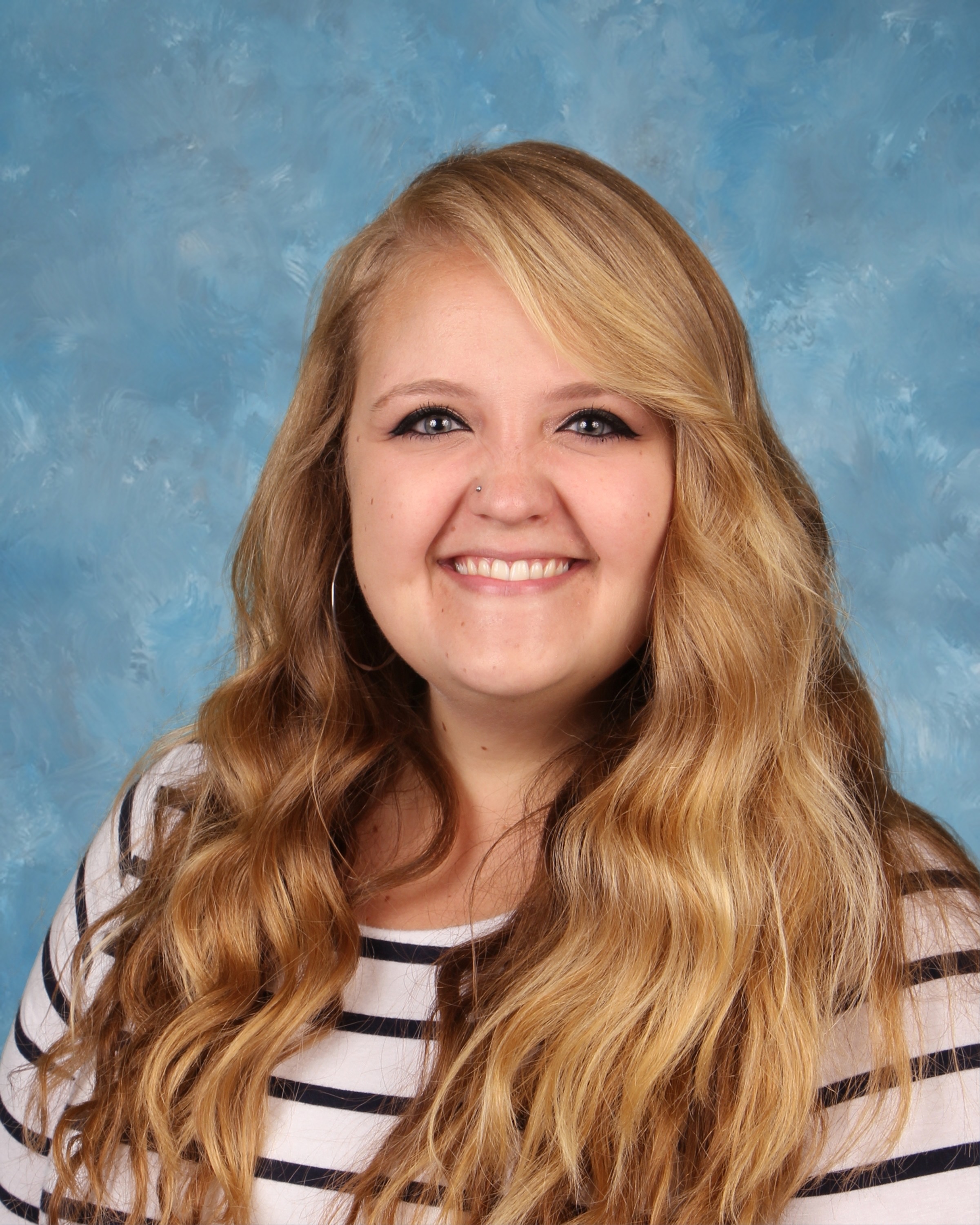 It is 8:15 in the morning and Miss MacAskill’s kindergarten class is beginning on Zoom. Various children in various different environments continue to emerge in the little squares on the computer screen.

A little dark-haired boy sniffs loudly. “You got a sniffly nose?” Miss MacAskill asks him. He nods animatedly.

One girl unmutes herself and starts to tell Miss MacAskill about her wiggly tooth that was bleeding yesterday.

After a few minutes of interacting with her students, Miss MacAskill shares her computer screen on the Zoom. A computer-animated illustration, or “bitmoji”, of Miss MacAskill appears on the screen. The students call the animation “Flat Miss MacAskill”.

Sheighlin MacAskill has been teaching at Moreland School District in San Jose since she graduated from Cal Poly with a bachelor’s in child development in 2014. Like many other recent graduates who are currently starting their careers in education, MacAskill has faced many challenges learning how to teach virtually during the COVID-19 pandemic.

MacAskill said when the pandemic first started to hit our country in March of 2020, she didn’t expect it to last nearly as long as it has.

“We were all hearing whispers about how [the virus] was spreading, and that certain countries were starting to close down and take all these crazy precautions,” MacAskill said. “But we weren’t really doing anything on our end yet, because it hadn’t really gotten to us at that point.”

While Moreland School District had initially planned to close for only three weeks in March, MacAskill said they have been doing virtual learning for nearly a year now.

According to MacAskill, the school’s methods for virtual learning have bettered since they first halted in-person learning and the children have since gotten the hang of it.

“It reminded me that kids are far more resilient than adults are in this situation,” MacAskill said. “They’re all just really adapting to what we’re doing right now, which I think was probably harder for teachers than it was for especially the younger students.”

Still, MacAskill said it has been challenging for her to teach certain skills that tend to require physical interaction with people and materials.

While MacAskill had the benefit of in-person teaching experience prior to the COVID-19 pandemic, others are starting their careers in child development right now. For many though, career options in education are very limited at the moment, according to some Cal Poly seniors entering the field.

Bernardo works as a call handler at the Central Coast Hotline, which is part of Transitions Mental Health Association.

“Mainly, we deal with people who deal with mental health issues,” Bernardo said. “We get a lot of crisis calls, whether that’s suicidal intervention, panic attacks or even third-party concerns about people who have mental health problems and are needing resources in the San Luis Obispo area.”

Bernardo said she ultimately hopes to use her child development and psychology education to go into marriage and family therapy, specifically focusing on child and family dynamics.

Part of the pandemic’s effect on this industry is the resulting lack of options for those starting out in the field, as many organizations are no longer recruiting interns, Bernardo said.

“I wanted to work for like a family care network, but they actually weren’t accepting anybody just because all of those are supposed to be in person,” Bernardo said. “It just almost got to a point where you just can take what you get and unfortunately, that can sometimes not directly align with what you want to do.”

While her internship at Transitions Mental Health Association doesn’t exactly correspond with her child development major and future career goals though, Bernardo said she is very glad she ended up there and that she is learning a lot.

“I think maybe it was like a hidden gem. I honestly learned so much from the process,” Bernardo said. “I think it has really prepared me for [post-graduate] and just like an insight into what the mental health community will look like.” 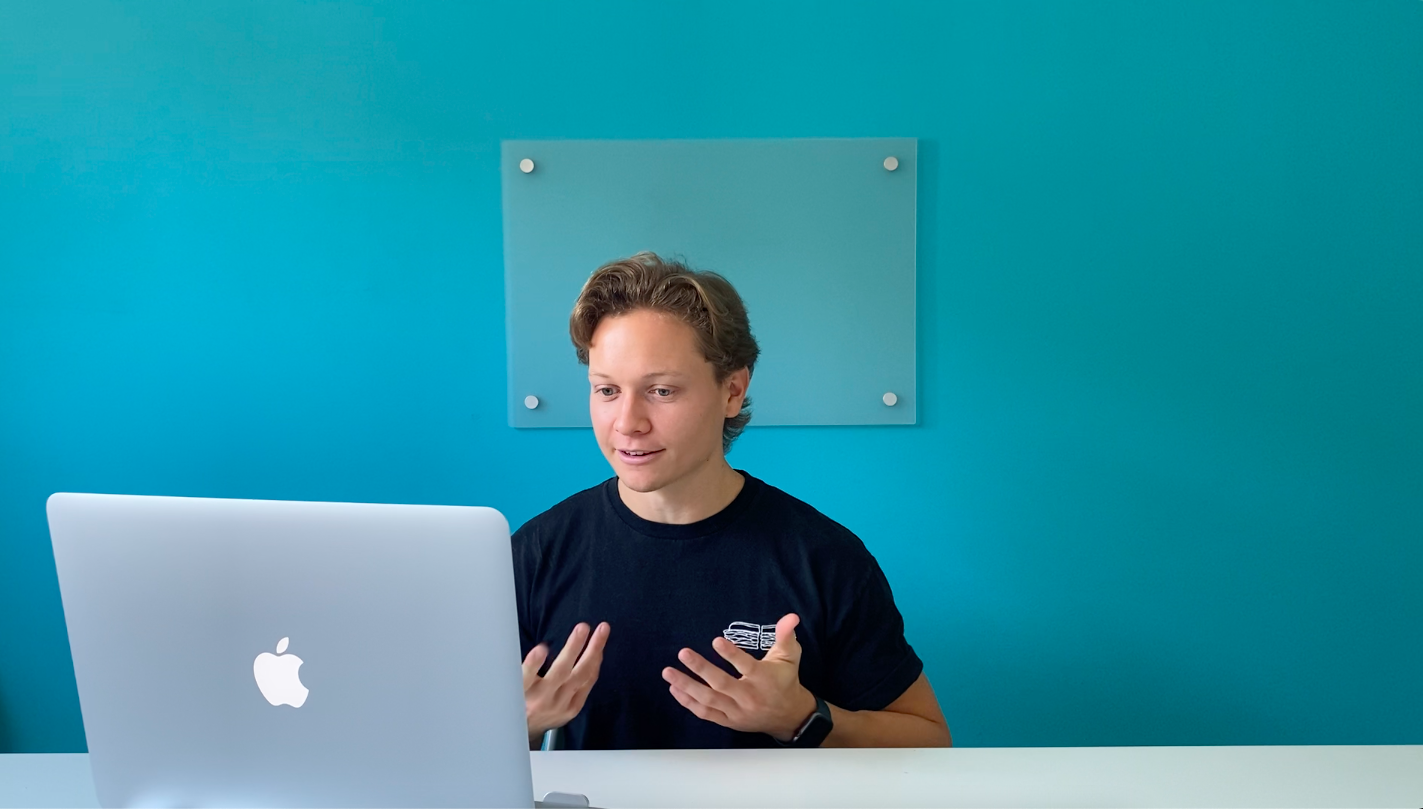 Alseth is currently working as an intern with the Men and Masculinity Program at Cal Poly to raise awareness and educate on masculine roles within society in order to counteract sexual, social and power based violence against women.

“Most recently, we’ve been working toward creating community inclusivity for men of color on campus, since they are a highly impacted group, they have the highest rates of loss retention, so most likely not to complete a degree at Cal Poly,” Alseth said.

Like Bernardo, Alseth struggled with the limited options for field studies near the start of the pandemic.

“I think the limitations that were originally set made it difficult to find exactly what I was looking for, in terms of what I was hoping to do,” Alseth said.

Though Alseth values his current work with the Men and Masculinity Program, he is a bit concerned about finding work post-graduation.

“I wasn’t expecting to graduate in such an unstable economy,” Alseth said.

Additionally, Alseth said that the experience of working virtually has had some drawbacks in terms of preparing him for a future career.

“It was really unexpected to do this internship, or this part of my coursework, remote,” Alseth said. “You definitely lose the interpersonal connection you have when you’re in person with people.”

Despite how different his experience is from what he might have imagined, Alseth is grateful to have had this opportunity with the Men and Masculinity Program.

“The skills I’ve been developing are certainly applicable to a wide range [of careers],” Alseth said.

According to child development junior Tami Amer, the options for field study and internships have become even more limited since last year when Bernardo and Alseth started their field studies.

“Especially being a junior and this being one of the most important times to have field work and that kind of stuff, I’m just really scared for the future and reflecting if not having experience directly in the field will affect my later career,” Amer said.

Amer even had to take the Preschool Learning Lab class online last quarter, which she said also makes her nervous about not having enough experience.

“Not that I didn’t get any experience out of it, but it just definitely wasn’t as fulfilling as it would have been in person,” Amer said. “Not being able to physically interact with the kids and see them face to face, but kind of just over Zoom talking to them.”

According to Amer, she and other child development students in her year are worried that they might not be able to graduate on time next year due to the current lack of opportunities for field study, which is a requirement of the major.

Amer hopes to use her child development education to ultimately become a speech therapist for children.

As teachers are beginning to get vaccinated and we enter what seems to be the beginning of the end of this pandemic, some schools are moving back to in-person learning while others will remain virtual for some time.

The same is true for other careers related to the child development major, including those which Bernardo, Alseth and Amer are interested in.

MacAskill's district will remain virtual for the time being. In the meantime, it is up to her to keep her kindergartners as engaged as possible over Zoom.