Professor Garcia Featured in Society for Personality and Social Psychology 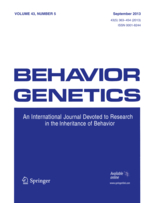 Dr. Taylor Smith has had four journal articles accepted to a special issue of Behavior Genetics on "Genetically Informed Approaches to the Study of the Prenatal Environment."

Under the supervision of Dr. Carrie Langner, Maddison Montana and Michael Kramer have been funded through the Baker/Koob Endowments. Their p‪‪roposal entitled “Manifestation of implicit biases upon attending a non-racially diverse university” has been selected for funding. The purpose of this study is to investigate the relationship between implicit racial bias and exposure to settings that vary in student and faculty racial diversity. It will have longitudinal and experimental aspects that test changes in implicit bias in response to racial diversity.

Professor Rodgers in Journal of Self & Identity

The latest issue of Self & Identity includes an article by Professor Julie Rodgers and her colleagues titled, "The power of affirming group values: Group affirmation buffers the self-esteem of women exposed to blatant sexism."

Continue reading Professor Rodgers in Journal of Self & Identity...

Congratuations to the following PSYCD students who were selected to compete at the Cal Poly level for the CSU Student Research Competition.

We usually expect our gifts and help to strengthen our relationship . But that doesn’t always happen because good intentions aren’t enough for successful helping and giving. Professor Burn writes about when good intentions are not enough. Read it at Psychology Today!

More than half of the Syrian refugees are under the age of 17. Yet polls suggest that most Americans are against allowing these refugees into the U.S. In her latest blog post for Psychology Today, Shawn Burn considers why Americans are so reluctant.

Professor Langner and her colleagues' research on the political consequences of motherhood was featured recently in the Washington Post. Read the interview with Professor Langner’s colleague, Jill Greenlee, a political scientist at Brandeis University, who describes the work she and Professor Langner recently published in the journal of Politics, Groups, and Identities.

Psychology student, Ryan Manning, had the fortunate experience of attending the 2015 Neuroimaging Workshop in Chicago, a two-day event at the University of Chicago’s Gleacher Center. This event consisted of a hands on workshop in the use of statistical parametric mapping software by Dr. Guillaume Flandin from the University of London. The SPM software is designed for the analysis of brain imaging sequences. Along with the SPM software training were three amazing lectures by Dr. Scott Grafton of UC Santa Barbara, Dr. Danielle Bassett of the University of Pennsylvania and Dr. Olaf Sporns of Indiana University. These lectures focused on structural connectivity of the brain and how these neural networks drive our social behavior. As a workshop participant, Ryan had the opportunity to network with other students who share my interest in neuroscience. Ryan reported that, “Attending this workshop was a wonderful and valuable experience!” 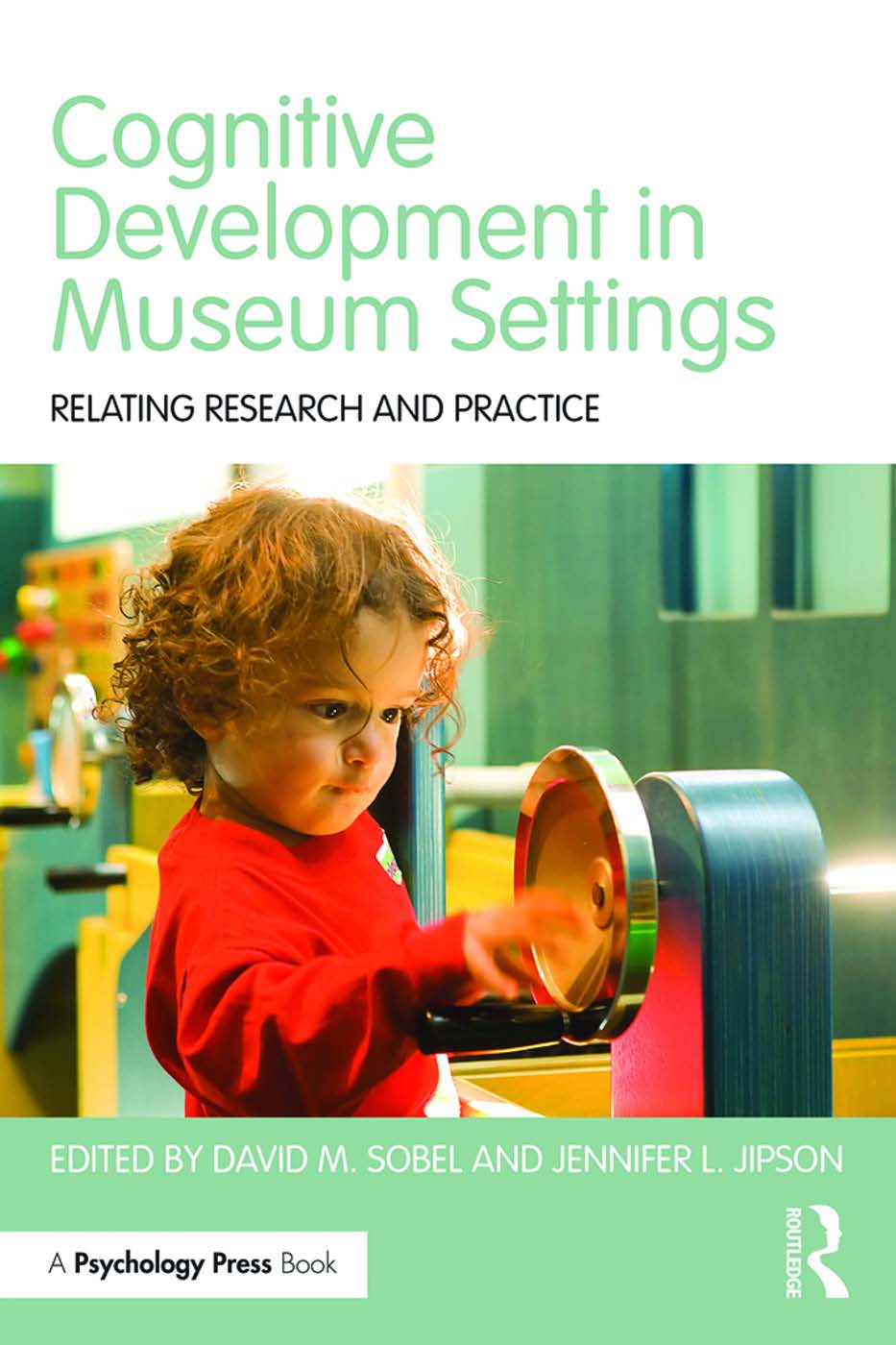 This volume offers accounts of how researchers in cognitive development partner with museum practitioners. The chapters describe partnerships between researchers and practitioners and details their collaboration, the important research that has resulted from their partnership, and the benefits and challenges of maintaining their relationship.

This approach illustrates cutting-edge developmental science, but also considers how these interactions affect research outcomes and influence educational practice. Each partnership explains how their interaction affects the goals both researchers and practitioners have, and to what extent researchers and practitioners benefit from their collaborations.